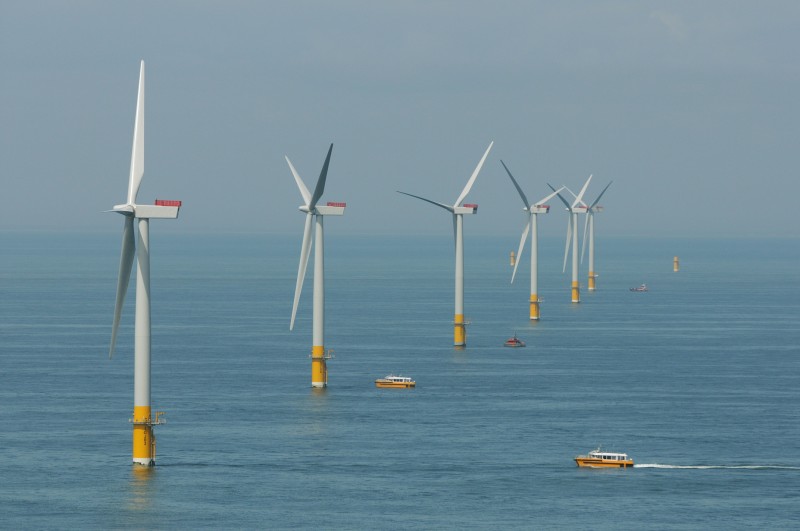 All 140 turbines of the joint venture between SSE Renewables (50%) and RWE (50%) have been operational since September 2012 and in the last 10 years, they have generated enough renewable energy to power the equivalent of over 400,000 UK homes each year.

Located in the North Sea, around 20km off the coast of Suffolk, the 504MW Greater Gabbard has produced over 17,487GWh so far which has helped significantly reduce carbon dioxide emissions and contribute to the UK Government’s net zero ambitions.

A total of around 100 jobs have been created to support the wind farm’s operation, with 95% of those recruited from the local area. This was in addition to the hundreds of jobs created during construction. Greater Gabbard has engaged 10 apprentices since the start of operation, offered junior engineer roles and employed ex-fishermen on crew transfer vessels as part of the drive to find locally skilled people to fill roles. SSE Renewables is responsible for the maintenance and operation of the wind farm, based out of the dedicated Greater Gabbard Operations and Maintenance base at Lowestoft in Suffolk.

“The wind farm was a pioneering project for the UK offshore wind industry and for many years the 140-turbine site was the largest wind farm under development world-wide.

“It not only continues to play a crucial role in achieving net zero targets, but it has provided jobs in the local area since coming into operation 10 years ago. The Lowestoft base is currently home to over 120 team members which is predominantly made up of local people, including a number of apprentices.  Future plans include delivery of a five-year trainee plan which will further grow the apprentice numbers of our Greater Gabbard Operations and Maintenance Team.

“The next exciting phase to this wind farm is the Greater Gabbard extension project, known as North Falls. Also a joint venture between SSE Renewables and RWE, the extension has been awarded an Agreement for Lease for up to 504MW from The Crown Estate. North Falls has the potential to build on Greater Gabbard’s already successful legacy in the East of England.” 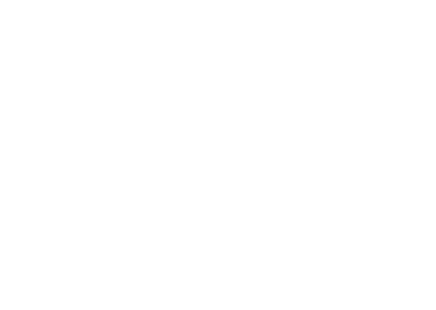 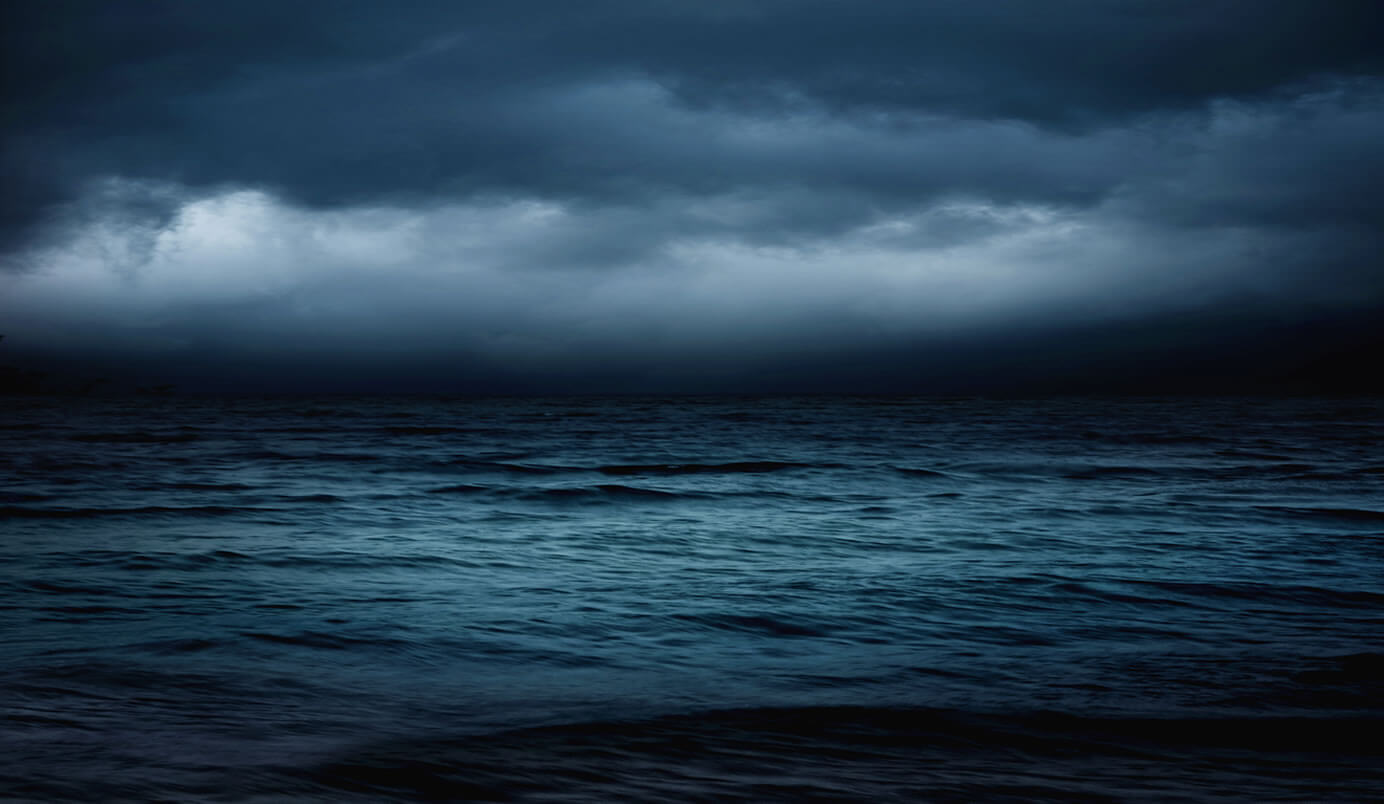